Daily Disasters with a Dusting of Diabetes

1. Bruises... From injections. Most probably from reusing the same pen needle (I know I know), caused by not having health insurance for five months and trying to conserve aforementioned pen needles. Now, I have health insurance (see #2), but it's hard to break the habit of not changing the needle each time. This is of course a very very minor disaster (it's not like it's bathing suit season anymore) and I am making every effort to get in the habit of treating my skin right again (or as right as it can be treated whilst receiving like 6-8 daily injections (counting Levemir twice a day).

2. Health insurance.. This is the first time I am a "policy holder" (Dear Maria, welcome to adulthood). After receiving my cards, I promptly called my old pharmacist and had him play around with the billing (having worked as a Pharmacy Tech for years as an undergrad I know a thing or two about instructing how to bill Rxs to third parties). And a (almost) disaster struck when I realized that this plan was far more expensive in terms of copays for drugs that do not have a generic alternative even if they are on the formulary (Levemir, Humalog, Test Strips). AND that I would thus apparently have to pay $100 per each script each month (OR $250/90 days/each script) until I meet my maximum (of like $2.5 k), which sounded ridiculous to me considering I used to pay $20/script with free pen needles (provided they are billed on the same day following any insulin script). Thankfully, I quickly figured out that the university I work for has a special program for people with chronic illnesses (Diabetes, COPD, and two others I can't remember). All I have to do is participate in four conversation sessions over the phone with the staff at the University hospital (basically it sounds like they want to make sure I'm compliant and collect statistical data) and I get each 90-day RX for $125!! (much better). In fact, next month I get to chat with one of their Diabetes nurses (who is Type 1 herself) and we will likely be chatting about insulin pumps (see #5). Yay!

3. Speaking of disasters... I'm really not happy with my diabetes management. That is not to say that I'm not trying. I'm extremely frustrated with just the fact that it is the way it is while at the same time slightly blaming myself for not being able to do better in my current circumstances (see #4, #5). Basically, it's kind of like this (I realize it's on it's side and that's just about how it feels, especially because I'm trying):

4. Work!... My first real job (after college and grad school). I'm now almost two months in and am finally starting to feel more comfortable with everything. But holy shit the stress that was brought on. FIRST, I now have a commute (Scully if you're there I feel your woes, IT'S THE [MOTHERFUCKING] TRAFFIC)! As a result, I get up at 5:15 to get out by 6 to make it there by 7 (sometimes 7:30/8, see also #TRAFFIC). As a result, I'm extra stressed. Stressed about starting out in a new environment is fine, but I also feel extra stressed because of diabetes. My boss knows I have T1D but I'm not sure he knows exactly what it means (I totally brought it up in the context of science, all like "science is so cool man, 100 yrs. ago I wouldn't be alive" etc., etc.) And my coworker knows now, and he also knows (briefly) about the fact that there's Glucagon in my purse. (sidenote: most of the time, working with scientists makes life with D just a bit easier). Nevertheless I find myself still self-conscious to inject or test in front of them or my office mate (don't judge). I want to educate, and I'm doing the best I can. Any day now I will "come out" to my office mate (I know there's no shame in D but I always felt like I wanted people to get to know me a little before telling them; in fact, I feel it can make the educational process more effective, if you happen to break some stupid stereotypes they may have about it beforehand [insert slew of stereotypes here]).

5. I'm heavily (seriously, in the near future) considering getting an insulin pump. I think I want would (will) get the T-Slim. I crossed out "want" because I don't think anyone really wants an insulin pump. But I am thrilled with the options of recent technology. What I am not thrilled with (like at all) is a device attached to me at all times. Sure, I know it's useful (like with the Dexcom that I sometimes wear). But at the same time.. I just feel like it sucks to have a device attached at all times. I know I can always go back to treated my T1D in the way that works best for me, and I do feel like I (slightly maybe) want to really try pump therapy to see what kind of a difference it makes in my life (with [sometimes more than] a dusting of diabetes). 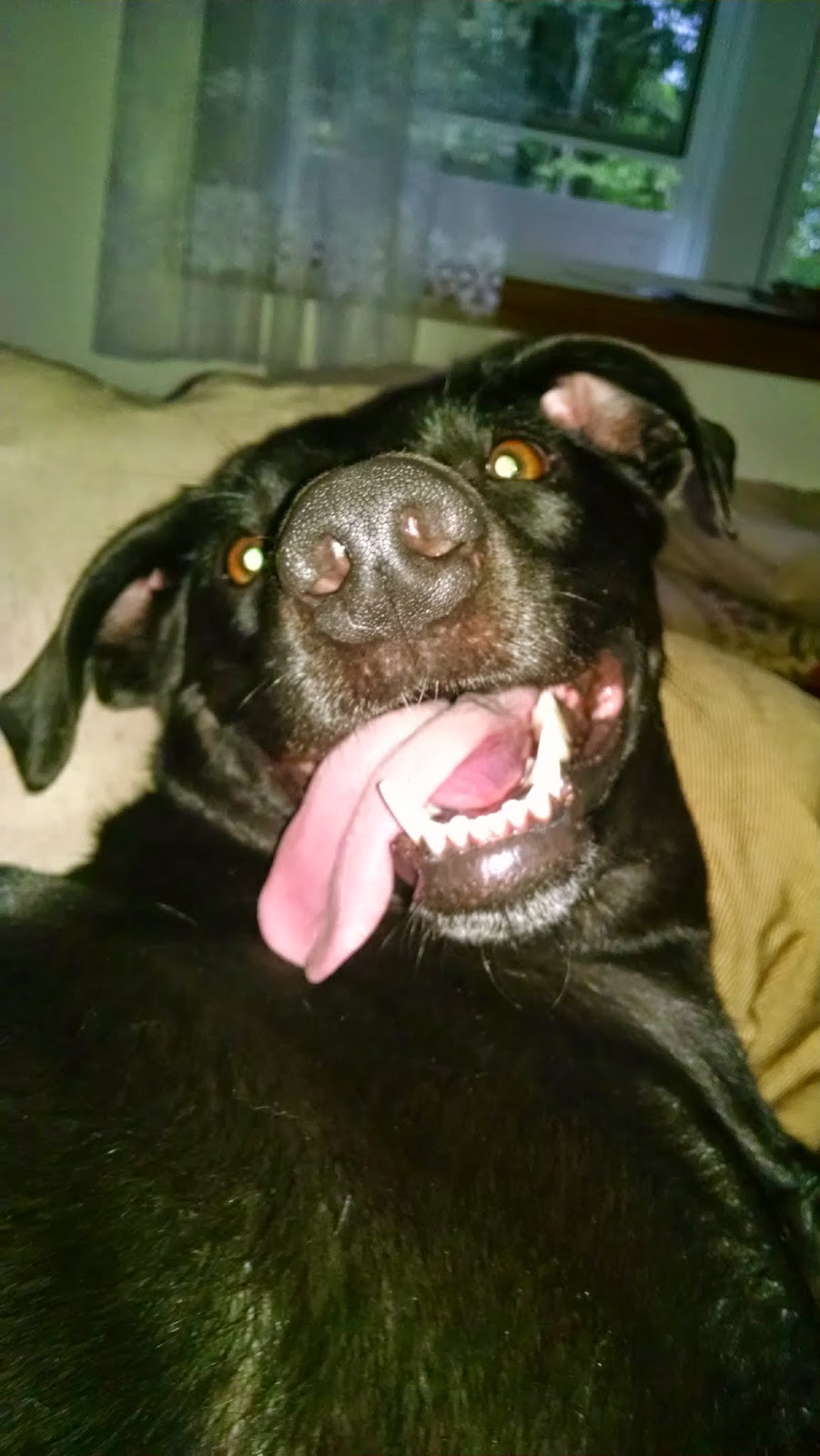 Peace and Love
-MM
Posted by Unknown at 1:22 PM